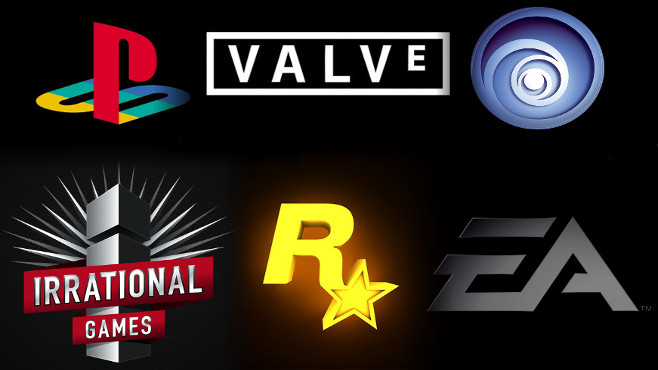 The target audience for most avid gamers today fondly remember the days when they unlocked the secret, ultra rare characters by working hard and completing impossible challenges. Now however unlockables don’t care about the players skill, only their wallet.

A perfect example of this is the Super Smash Bros franchise. In the days of the Gamecube and beyond, players unlocked the extra characters by proving thier skills at the game were a cut above the rest. Since Super Smash Bros has been taken forward onto the Nintendo 3DS the new characters come at a monetary price, not an investment of time.

Another good example of how gamers spend more and more money on the gaming experience, even after already buying the game is in the very popular first person shooter (FPS) game series, Call of Duty (COD). This franchise started a good bit earlier than other games with squeezing some extra cash from its fans, mostly because the nature of the game made it very easy to do this. The downloadable content (DLC) was in the form of map packs. The cost is $15 for a couple new maps to play on in online multiplayer and zombies gamemodes.

In that capacity those things are perfectly understandable, in this world everyone’s number one concern is how to make more money and thats just how things work. However it has gone too far. In some cases like Assassins Creed II, Fallout: New Vegas, and Fable III to name a few, are games that were just flat out released before they were finished. In some cases that means that there were holes in the storyline that fans have to buy, and then they can fully understand everything, or in other situations games are just so full of bugs they are hardly even playable.

With the modern ability to download update from the developers whenever they improve the game, one would think that would cause the quality of games to rise. In reality however, it has done the exact opposite because developers can say “Oh we can just release the game now and fix the bugs later.” Whereas before all the online downloading was a thing, companies were forced to really finish a game to the best it can be before release. Maybe another crash in the gaming market like in 1984 is just what is needed to happen to make games great again, minus the wall and the hair.