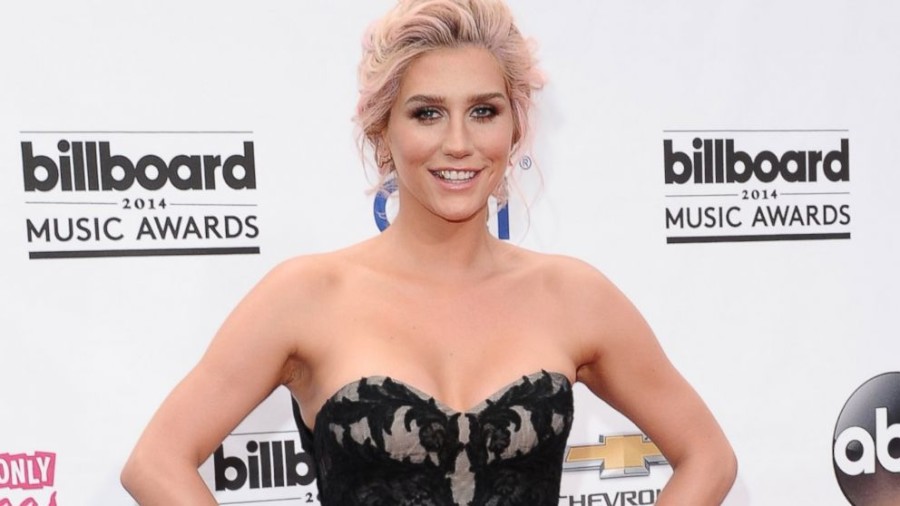 Last week, pop singer Kesha lost her case against producer Dr. Luke in court, but the battle for her right to produce music is far from over.

According to CNN, a New York judge denied Kesha a court injunction that would have allowed her to record new music outside of her record label Sony Music and working with producer Dr. Luke, real name Lukasz Gottwald.

Kesha’s request to leave the label came after she claimed that Gottwald “sexually, physically, verbally and emotionally abused” her for years as well as contributed to an eating disorder after she signed with his label at age 18.

New York Supreme Court Justice Shirley Kornreich was skeptical from the start of the case, stating in an address to Kesha’s attorney Mark Geragos, “You’re asking the court to decimate a contract that was heavily negotiated and typical for the industry.  My instinct is to do the commercially reasonable thing.”

The decision not to nullify Kesha’s contract has brought her career to a standstill.  According to The New York Times, her contract with Dr. Luke’s publishing company, Prescription Songs, and label, Kemosabe Records, a Sony imprint, requires that he produce at least six songs on each of her albums.  Kesha has not released an album since “Warrior,” her second, in 2012.  Because she has no way out of her contract with Dr. Luke, Kesha has only two options: produce music with her alleged abuser, or produce no new music at all.

“Kesha Rose Sebert wants nothing more than to be able to record an album,” her lawyers wrote in a motion for preliminary injunction.  “Her only condition is that she be allowed to record with a record label that is not affiliated with someone who has emotionally and sexually abused her.”

In an affidavit supporting the motion, Jim Urie, the former president and chief executive of Universal Music Group Distribution, added that without an injunction, Kesha would miss her window of commercial success and suffer irreparable harm: “If Kesha cannot immediately resume recording and having her music promoted, marketed, and distributed by a major label, her career is effectively over.”

A number of famous names in the music industry have voiced support for Kesha in the wake of the court’s decision.

Among those expressing their support, fellow star Taylor Swift donated $250,000 to Kesha “in a show of support… to help with any of her financial needs during this trying time,” a representative for Swift wrote in a statement.  While accepting the award for Best British Female Solo Artist at the Brit Awards on Wednesday, singer Adele stated, “I’d also like to take this moment to publicly support Kesha.”

Even though Kesha’s case has been decided, The New York Times reports that Dr. Luke filed his own lawsuit in New York, also in October 2014, claiming defamation and breach of contract against Kesha, which is still pending.