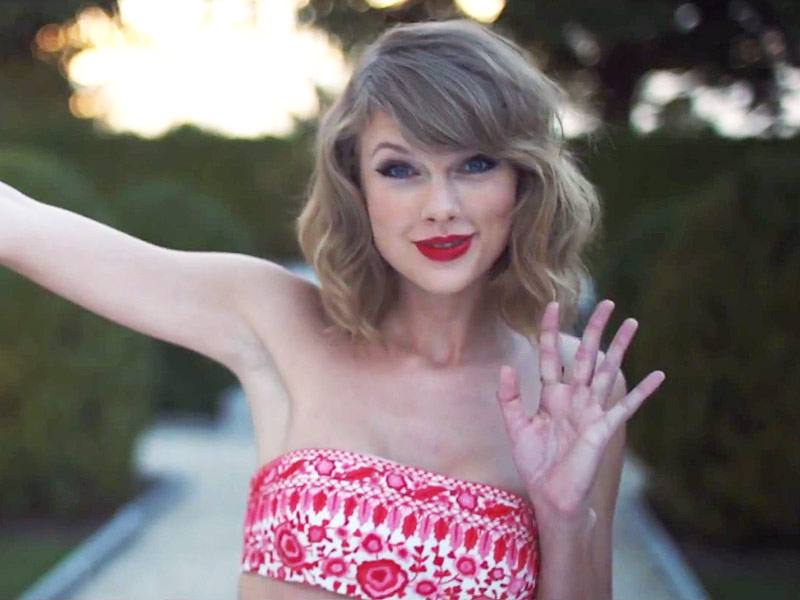 A man who used to DJ in Denver, Colorado sued Taylor Swift after allegations that he “grabbed her bottom” got him fired from his job.

David Mueller, known in the radio world as Jackson, was at a concert of Swifts with his girlfriend, Shannon Melcher, for a meet-and-greet as part of his work with KYGO which often requires him to talk to celebrities. A picture taken of the three is the spark that had the two removed from the concert that night and started this dispute. That photo has not been released to the public so far according to CNN.

The lawsuit claims that, “The contention that Mr. Mueller lifted up Ms. Swift’s skirt and grabbed her bottom, while standing with his girlfriend in front of Ms. Swift’s photographer and Ms. Swift’s highly trained security personnel, during a company sponsored VIP backstage meet-and-greet, is nonsense. Particularly given that Ms. Swift’s skirt is in place and is not being lifted by Mr. Mueller’s hand in the photograph.” Immediately following the photograph, Ms. Swift hugged Ms. Melcher again, gave her a compliment on a belt she was wearing and shook Mr. Muellers hand.

Mr. Mueller not only vehemently denies this inappropriate contact with the singer, but he also made it known that he has met many other celebrities in the past such as  Jennifer Lopez, Britney Spears, Beyoncé, and Heidi Klum all with no prior incidents.

Upon being confronted about this incident, Mr. Mueller immediately denied touching the pop star, and his girlfriend defended him. However, they were not believed and were surrounded by security personnel who said that Ms. Swift did not want them to watch her perform that night.

In the following days, a series of phone calls was exchanged between Ms. Swifts management and KYGO radio station which resulted in Mueller being fired. “The radio station was given evidence immediately after the incident. They made their independent decision,” says Ms. Swift’s spokeswoman Tree Paine.

Mr. Mueller planned to sue for his loss of income over being fired. He would make 150,000 a year, and his career was expected to last for the next twenty years, putting his desired amount of reimbursement at three million dollars.